** Closed for the Season as of Labour Day **

General Admission is Included in K-Pass.

If you’ve walked around Kingston’s waterfront, it was highly possible that you’ve seen a few of these grey buildings with a red roof spread across the shore. The Martello Towers were built in the 19th century to protect, along with Fort Henry, the city’s harbor and St. Lawrence river from attacking forces. Nine of the fourteen Materllo Towers built in Canada still survive, and 4 of them are located in Kingston. 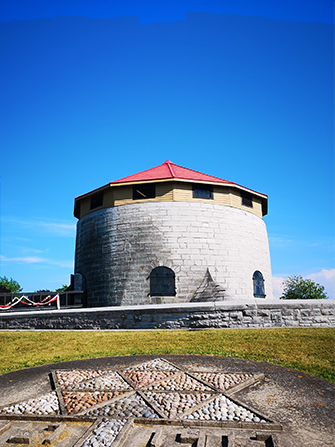 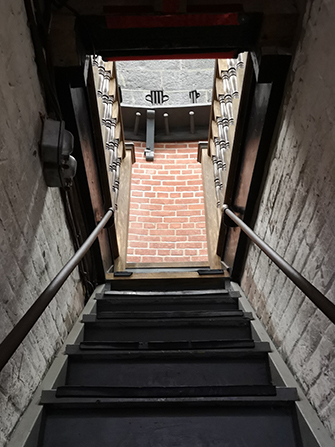 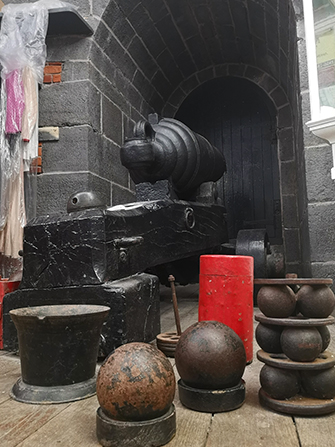 The Murney Tower is one of the most popular of the four for operating as a museum by the Kingston Historical Society, being one of Kingston’s first and oldest museum. And in 2007, it became part of the Rideau Canal and Kingston Fortifications World Heritage Site.

Being home of a collection of artillery, ammunition, and even household items from the 1800s, the Murney Tower is a must see. Many of the objects have been donated by Kingston’s residents and, 90 years later, some of them are still displayed in the museum.

General Admission is Included in K-Pass.