General Admission is included in K-Pass.

It was during the War of 1812 that Fort Henry was built to protect the Kingston Royal Naval Dockyard (where the Royal Military College of Canada is located today) and the St. Lawrence River shipping route from invading forces. Two decades later, the Fort was restored and replaced with a much larger construction. Fort Henry then opened as a museum in 1938 and continues its role as a National Historic Site of Canada today. Guarded by 10km of walls, inside the wooden gates you will find massive parade grounds, a school room, jail cells, kitchens, and over 200 years of history. 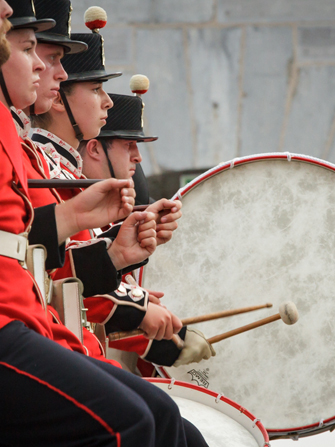 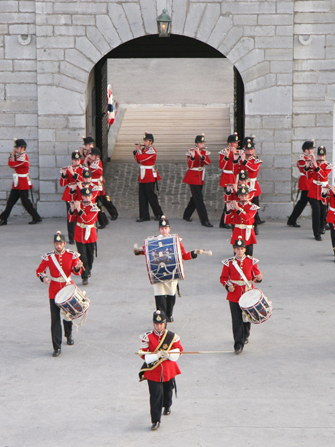 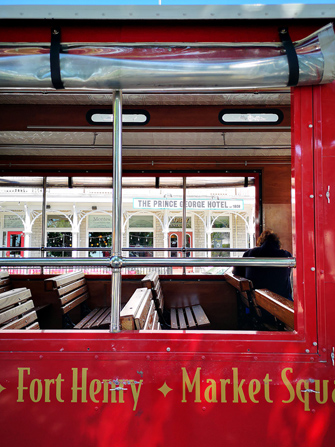 Visiting Fort Henry is experiencing the realm of 19th-century British military life, where guided tours, scenic views, heart-pounding musical performances and precision military demonstrations by the Fort Henry Guard are offered for residents and visitors from all around the world. Plus, you will also see people representing the civilian population of the Fort as schoolteachers and soldiers’ wives.

General Admission is included in K-Pass.